Get Noticed by Industry Pros

The Scriptation Showcase is the screenwriting competition that circulates winners’ scripts to Hollywood directors, showrunners, and producers. 15 scripts get featured for one year in Scriptation, the script app used on thousands of film and TV productions.

Never before has a screenwriting competition made your script so accessible to working industry professionals. The same directors, showrunners, and producers that make your favorite movies and shows now have an opportunity to discover your work. 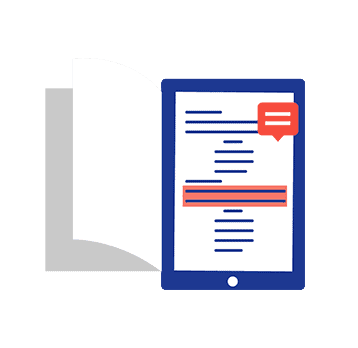 Script coverage doesn’t give your story the complete story. Scriptation annotated feedback gives you PDF annotations on your script so you can see what the reader was thinking when they were thinking it. This is how screenplay competition feedback was meant to be. 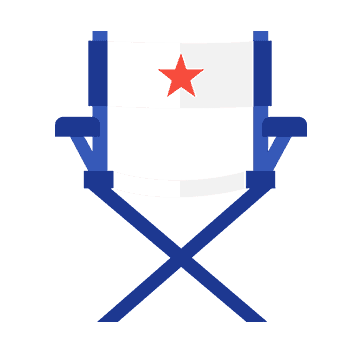 All script competition entries are read by professional script readers and story analysts. All finalists are read by some of the best executives, managers, and writers who will determine category winners for the top overall screenplay, teleplay, and short. 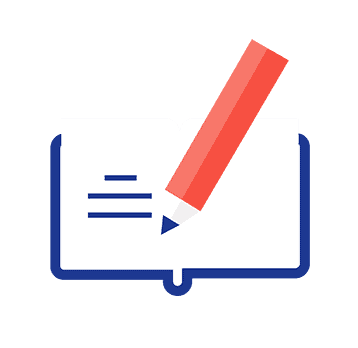 Having won script contests and written for shows like Black-ish and Hot in Cleveland, screenwriter Steve Vitolo knows how hard it is to get noticed. That’s why he made a script competition that directly connects screenwriters to working industry talent.

Awarded to the best overall script.

Awarded to the top overall screenplay, teleplay, and short.

Awarded to the 3 finalists in each category.

These are the deadlines and entry costs for the 2022 TV Writing Script Competition.

These are the deadlines and entry costs for the 2021 Screenplay & Short Script Competition.

Scripts submitted in the Short Script Competition receive a $5 discount off their entry.

Script contest winners are determined by these writers, managers, and executives.

Scriptation has been featured in some of the industry’s biggest publications.